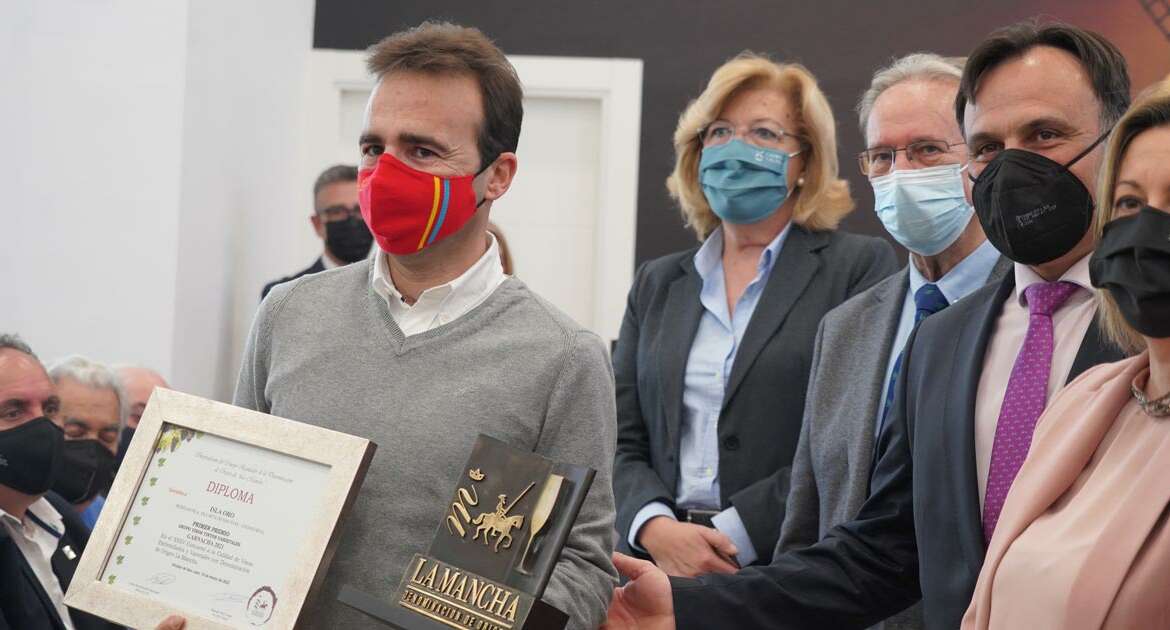 The La Mancha appellation of origin, the largest wine region in the world and made up of 241 wineries, presented its DO La Mancha Wines Quality Awards to present the best DO La Mancha 2022 wines.

After a year of forced recess due to the pandemic, the Control Board resumed one of its most important promotional events, with a competition that has now reached its 35th edition. On this occasion, our wineries received two awards. Specifically, in the category of VARIETAL RED WINES 2021, our Isla Oro Garnacha and Isla Oro Caubernet Sauvignon were awarded prizes.

In total, 76 awards for a competition in which 131 wines reached the final tasting. The jury’s examination also confirmed the quality of the recent 2021 vintage, as more than 13% of the wines tasted obtained more than 85 points in the final evaluation. 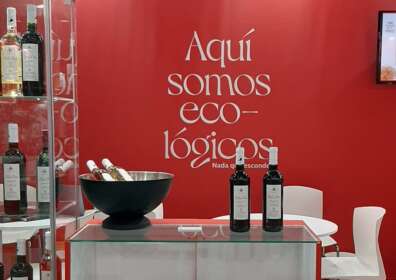 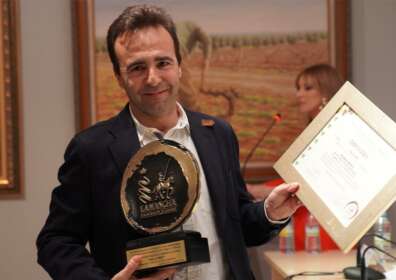